Nothing as a whole

My father died. I was not notified. I found out via social network.

Aside from the vulgarity with which I discovered the news, what devastated me most, was the impossibility of being able to commemorate this tragic event as a whole.

When I did find out, it was already too late. This meaningful episode led me to contemplate upon the uncertainty of life, of my life, and it unleashed the need to put in order the confused and incomplete memories of my past.

Instigated by the repudiation of a miserable global reality, where our means of communication intermingles with people and masks their human relationships, prompted by the universal injustices which have denied me a full family life, I decided to delve into an autobiographical research with the aim of materializing in artistic form the influence that this incompleteness has had on my existence.

A fragmented past, especially from a familial point of view, where not even the death rite of passage was experienced in its integral manner, has dragged me into a similarly patchy emotional reality. Multiple uncertain origins – apart from the actual place of birth and the names of ancestors on the official documents – religious syncretism, a lack of geographical and emotional referral points, as well as the excesses or total lack of certain elements, have all in some way brought about a certain makeshift method of living.

A now inexistent original family, in which each member has already lived their own incomplete past, has brought about the concept of a series of icons and painted representations linked to certain objects of reference. The complexity of these pieces and their technical and stylistic eclecticism represent the differences and the intensity of memories I have of each person. The same applies to the titles: instead of simple captions, they are true descriptions of the position on the family tree of each member.

Parallel to the family portraits, a series of self-portraits were born as a result of the effect of that past on my present mental state. The series of Russian dolls illustrate these concepts: All cut and assembled in an unusual manner, in order to portray the impossibility of being the same as the others. 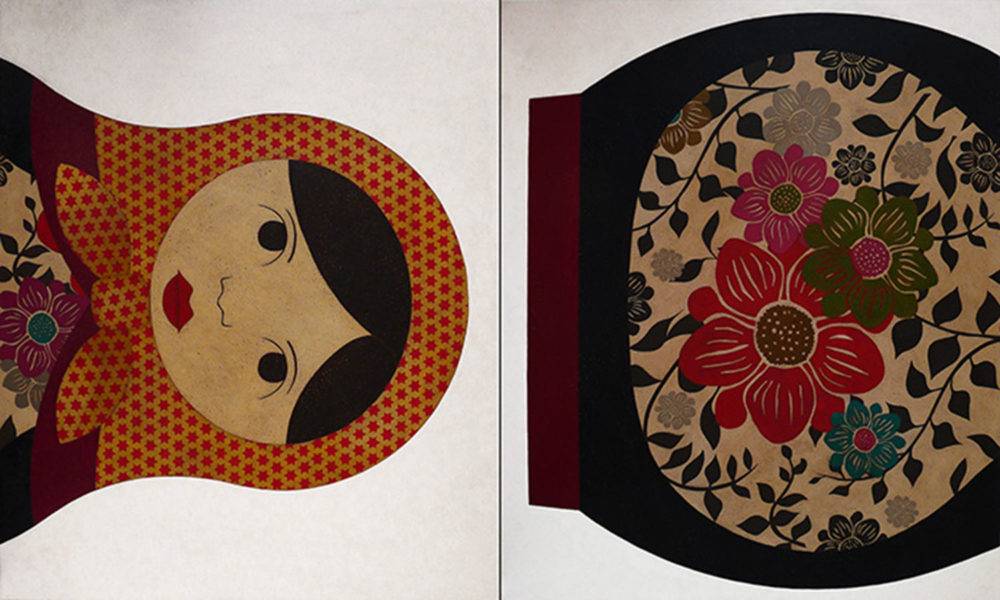 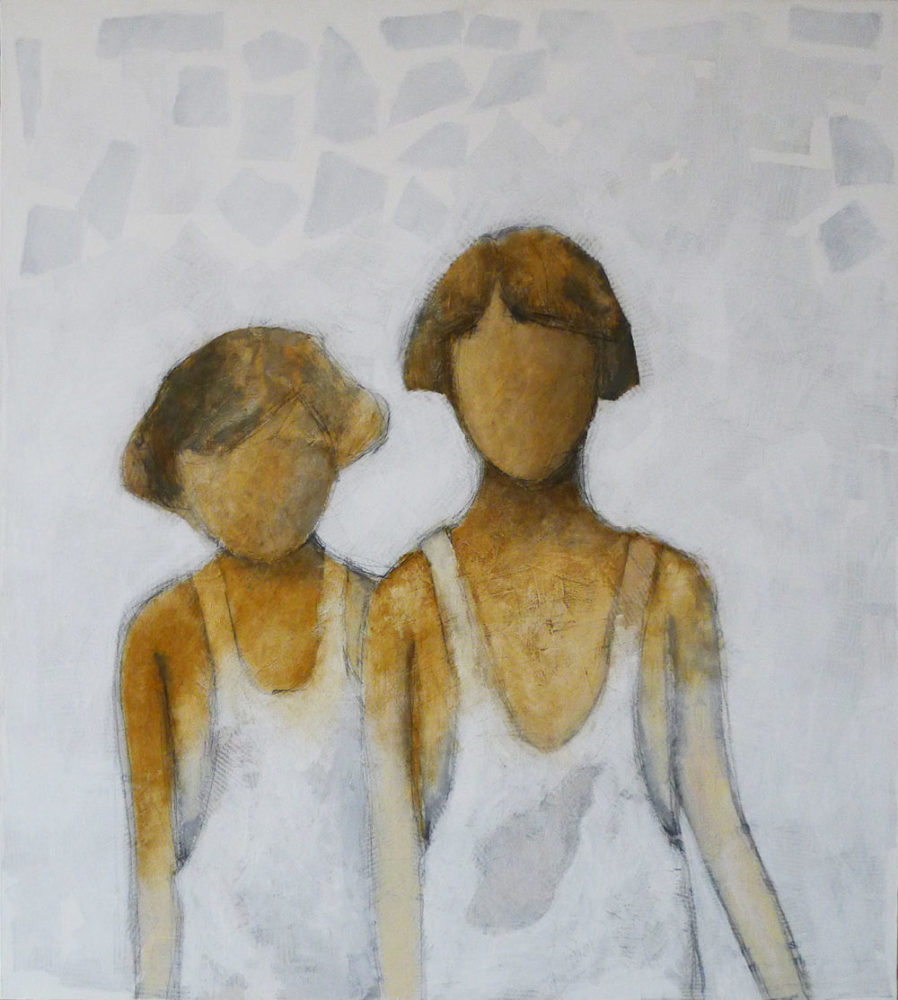